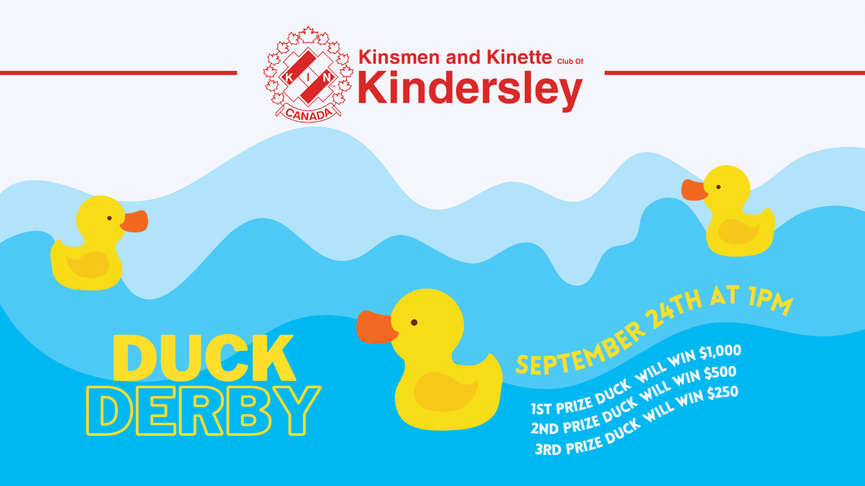 The 2022 Duck Derby is Officially Open!

For full details and to purchase your ducks click the button below. Thank you for supporting your local Kin Club!

Register to purchase one or more ducks at $100 each for a chance to take home the corporate trophy and bragging rights!
Your support will help our club to serve our community’s greatest needs!

Get Your Corporate Ducks!

Find us on Facebook to see Kindersley Kin Club updates on your news feed!

Questions? Get in touch with us

Kin has been around in Kindersley since the Kinsmen first formed their club in 1945. The Kinettes soon followed, forming their club two years later, in 1947. Both clubs had over 60 years of “Serving the Community’s Greatest Need” until they both disbanded in 2011. Kindersley saw the resurrection of a joint club in 2019, combining both the Kinsmen and the Kinettes together as one. Kin is proud to be back in Kindersley to serve the community and to help out in any way.

“Kin Canada is an all-Canadian service organization made up of dedicated member volunteers who serve their community’s greatest need through hosting and sponsoring events and community service projects. Since its founding, Kin, Kinsmen and Kinette clubs across Canada have contributed more than $1 billion to Canadian communities and disaster relief programs beyond our borders.”

“Kin Canada has over 400 Kin, Kinsmen and Kinette clubs from coast-to-coast. Clubs typically raise more than $18 million per year for Canadian communities!”

“Founded on February 20, 1920 by Hal Rogers in Hamilton, Ontario, Kin Canada clubs have impacted countless communities in Canada and beyond our borders. Thousands of dedicated Kin continue to keep Founder Hal’s vision of Serving the Community’s Greatest Need alive. “

“Our National Board of Directors define the Association’s vision, policies and purposes based on the membership’s needs. Each of the clubs, zones and districts also have an organizational structure to ensure their success.” 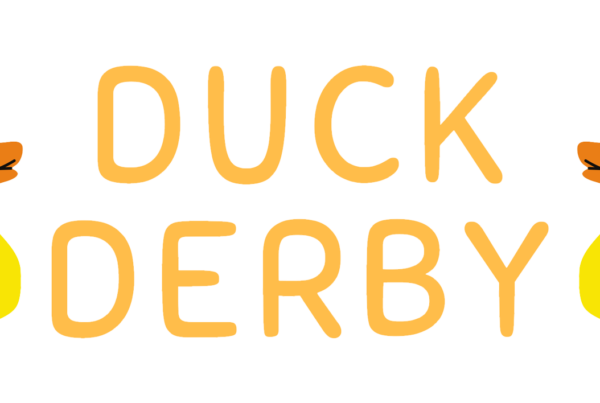 We are putting  on a new fundraiser during Goose Festival this year – The Duck Derby! Watch the ducks “float” in at 1:00 pm on Saturday September 25 on the…
admin
Love0
News
April 14, 2021 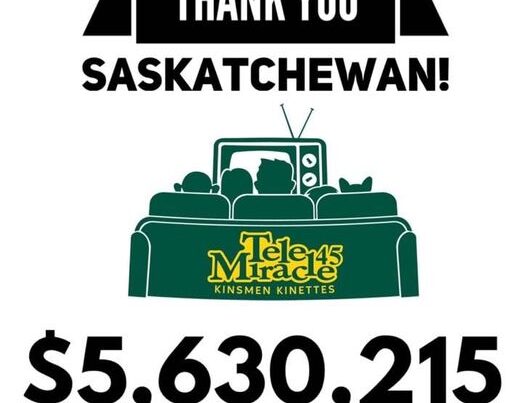 Take us for a test drive before you join! Come out to a few meetings or work/service projects and see if Kin is a “fit” for you. As a Kindersley Kin member you will have the opportunity to volunteer in activities such as Christmas Tree sales, Zest of the West, Rodeo Dance and Beer Gardens, Booze Survivor, Meals on Wheels and Telemiracle as well as other service projects within the community as they arise. Maybe you have a great idea for a fundraiser that would help our community that you would love to see through!

Meetings are held every first Thursday of the month and are currently via Zoom, to ensure we are following health guidelines pertaining to Covid-19 protocols for the safety of our members and our community.

If you are looking for a great way to give back to Kindersley and be a part of a great Kin Family, please email kinclubkindersley@gmail.com to let us know you would like to join a meeting. 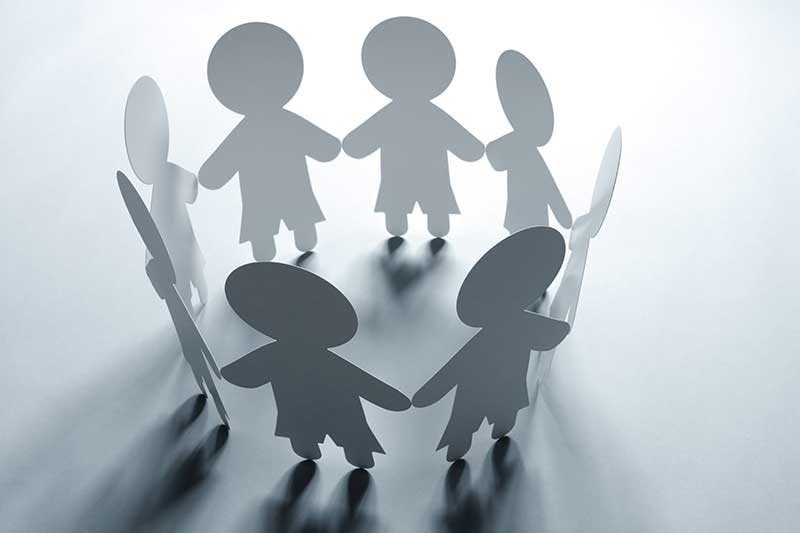 The Kinsmen & Kinette Club of Kindersley is active in the community in many ways. We oversee Zest of the West, offer Bursaries, make many donations, and newly are offering bartending services for events.

The Kin club is available to provide bartending services for weddings, anniversaries and local events as requested.  Members providing the services will have taken the “Serve It Right” course as required by SLGA.  Please contact kinclubkindersley@gmail.com with the dates and details of your event to request a quote. 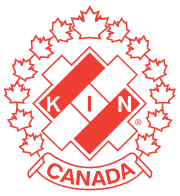